308. Part 1 of our interview with Donna Pierite. Donna is part of the Tunica-Biloxi Museum and Cultural and Educational Resources Center Library. Their gift shop is at 151 Melancon Drive in Marksville, or at the LA1 Shop at Paragon Casino Resort next door. For more information, call (800) 272-9767. She, Elisabeth Pierite-Mora, and John D. Barbry have written a book, entitled The Tunica-Biloxi Tribe: It's Culture & People. Donna her daughter, son and brother (Steven Madere) wrote and produced Tawaka (in Tunica "sub-commander"), the language and culture page that appeared in the Tunica-Biloxi tribal newspaper. Along with her husband, children and her brother, Mrs. Pierite has given various presentations at schools, universities and other venues, including performances at the New Orleans Jazz and Heritage Festival.

Listen on iTunes.
Listen on Stitcher.
Listen on Google Play.
Listen on Spotify.
The Louisiana Anthology Home Page.
Like us on Facebook. 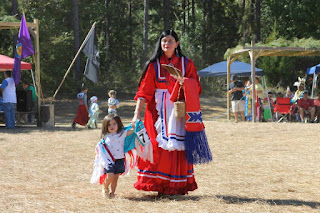 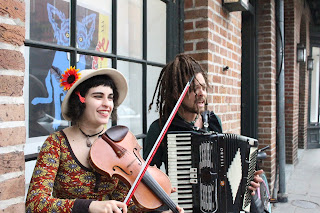