298. Part 1 of our interview with Kalamu ya Salaam (born March 24, 1947) is an American poet, author, filmmaker, and teacher from the 9th Ward of New Orleans. A well-known activist and social critic, Salaam has spoken out on a number of racial and human rights issues. For years he did radio shows on WWOZ. Salaam is the co-founder of the NOMMO Literary Society, a weekly workshop for Black writers.
Listen in iTunes.
Listen in Stitcher.
Listen on Google Play.
The Louisiana Anthology Home Page.
Like us on Facebook. 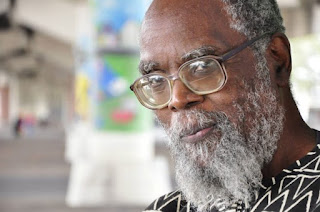 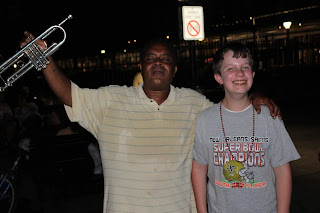 297. We interview Jason Berry, author of City of a Million Dreams: A History of New Orleans at Year 300. Berry orchestrates a parade of vibrant personalities, from the founder Bienville, a warrior emblazoned with snake tattoos; to Governor William C. C. Claiborne, General Andrew Jackson, and Pere Antoine, an influential priest and secret agent of the Inquisition; Sister Gertrude Morgan, a street evangelist and visionary artist of the 1960s; and Michael White, the famous clarinetist who remade his life after losing everything in Hurricane Katrina. The textured profiles of this extraordinary cast furnish a dramatic narrative of the beloved city, famous the world over for mysterious rituals as people dance when they bury their dead.
Listen in iTunes.
Listen in Stitcher.
Listen on Google Play.
The Louisiana Anthology Home Page.
Like us on Facebook. 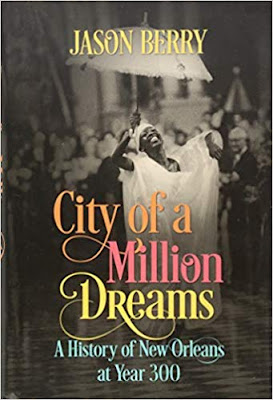 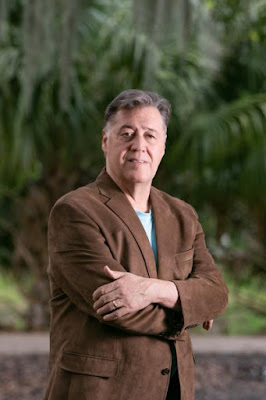 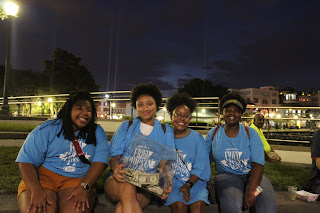 296. James Lewis talks about his book, The Burr Conspiracy: Uncovering the Story of an Early American Crisis. In 1805 and 1806, Aaron Burr, former vice president of the newly formed American republic, traveled through the Trans-Appalachian West gathering support for a mysterious enterprise, for which he was arrested and tried for treason in 1807. This book explores the political and cultural forces that shaped how Americans made sense of the uncertain rumors and reports about Burr’s intentions and movements, and examines what the resulting crisis reveals about their anxieties concerning the new nation’s fragile union and uncertain republic.
Listen in iTunes.
Listen in Stitcher.
Listen on Google Play.
The Louisiana Anthology Home Page.
Like us on Facebook. 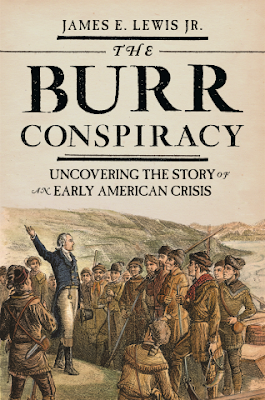 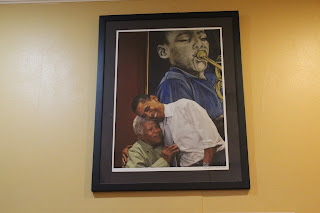 295. This week, we interview Patrick Horn. He is the author of Pad Pennywell, which covers the Kimbrell-West Clan in central Louisiana. During post Civil War era reconstruction, former slave Pad Pennywell had hopes of starting a new life with his wife, daughter and adopted family in Texas. Little did Pad know that his life was about to be torn apart, when his family is brutalized by a band of thieves and murderers along the Harrisonburg Rd, a stretch of trail that connects the Natchez trace with the El Camino Real. Taken captive by John West, a psychopathic murderer who’s charm and hypocrisy are only matched by his lust for blood and money
Listen in iTunes.
Listen in Stitcher.
Listen on Google Play.
The Louisiana Anthology Home Page.
Like us on Facebook. 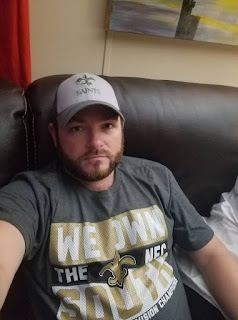 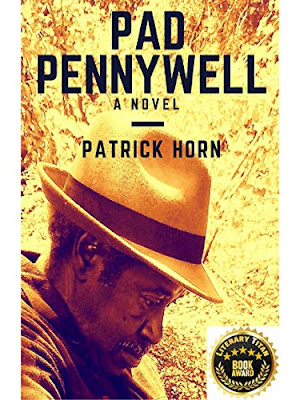 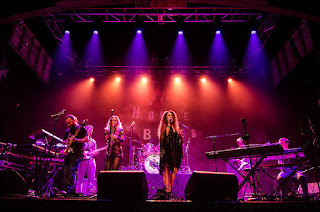 294. Part 2 of our interview with Dolph Williams, founder of the Frosty Factory in Ruston, LA. founder of the Frosty Factory in Ruston, LA. After his mother invented the frozen daiquiri, Dolph used his engineering skills to build the machines to make them. When Dolph Williams asked his suppliers to develop larger-capacity machines, manufacturers scoffed and suggested that they saw no need. Necessity reawakened Williams’ Louisiana Tech engineering education in construction technology. His earlier lessons in calculating and designing bridges proved useful as he created his own version of a frozen daiquiri machine. Beginning with sketches on the back of a brown paper grocery bag, Williams soon had crafted a machine that could produce 12 gallons of alcohol slush per hour. These Ruston experiments contributed crucial innovations to the realm of frozen alcoholic beverages. Now the frozen daiquiri is a staple of Louisiana culture, and has spread far beyond the state.
Listen in iTunes.
Listen in Stitcher.
Listen on Google Play.
The Louisiana Anthology Home Page.
Like us on Facebook. 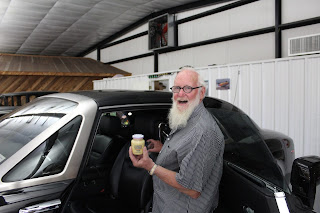 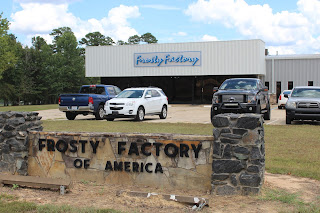 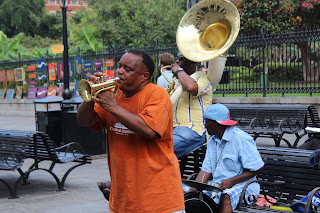