84.  We interview poet Darrell Bourque, the former poet laureate of Louisiana.  He served as an English professor and department head at ULL and found time to write several books of poetry.  Since his time as poet laureate, he has traveled the state of Louisiana as a public intellectual, reading his own poems and supporting the work of other poets as well.
Listen in iTunes. 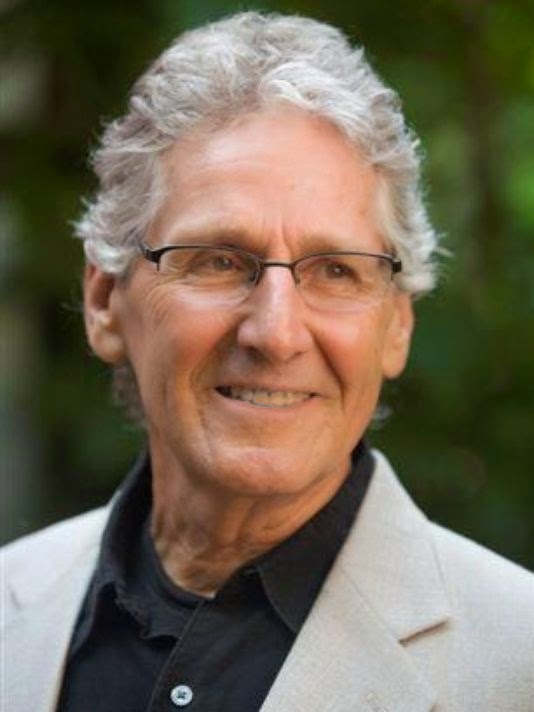 83.  Bruce and Stephen talk about O. Henry's short story, "Whistlin' Dick's Christmas Stocking."  In this story set in the early 20th centrury, Henry takes us down the levee from New Orleans to a hobo jungle, where Boston Harry and his gang of tramps are plotting, like the Grinch, to steal Christmas.  Will Whistlin' Dick be able to foil their evil scheme?  Tune in to find out!
Listen in iTunes. 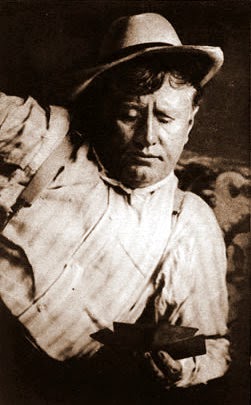 82.  We interview poet Thomas Parrie.  Thomas writes about life in the Native American community around Toledo Bend.
Listen in iTunes. 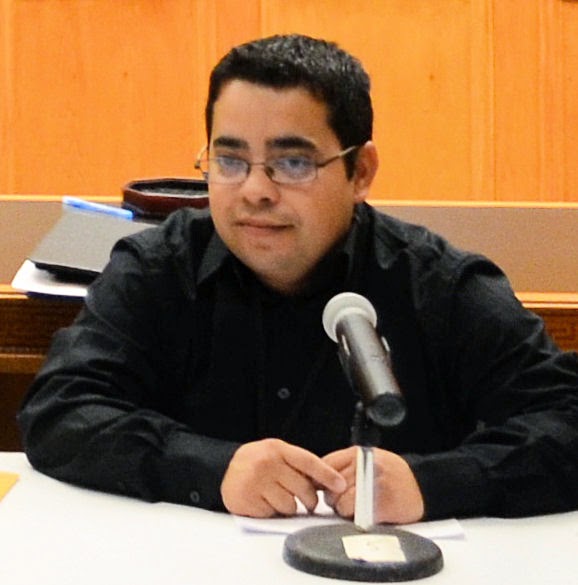 81. We talk to O’Neil De Noux again about his Battle of New Orleans historical novel, Battle Kiss.  Since O’Neil is also an expert about the Battle of New Orleans, we talk to him about that event as well.  In anticipation of the 200th anniversary of the War of 1812 and the bicentennial of The Battle of New Orleans in 2015, New Orleans writer O’Neil De Noux spent two years researching and writing an epic historical novel set during that titanic struggle. Battle Kiss is an intense, accurate depiction of the battle, of life in New Orleans in the days and nights preceding and following the monumental event. It is a saga of love and war, of battlefield heroes, of young men and young women in love – a tale of spies and privateers, ladies and rogues, patriots and traitors, sudden passion and sudden violence as the battle unfolds in stages until the cataclysm of January 8, 1815, when a rag-tag army of Creoles, free-men of color, pirates, American backwoodsmen, Chickasaw, Choctaw and Attakapas braves, fortified by a limited number of U.S. army regulars and marines and led by a general whose only experience was fighting insurgent Creeks, stands between New Orleans and a battle-hardened army of British soldiers, led by one of the Duke of Wellington’s finest field commanders and hero of the Peninsula War against Napoleon – Major General Sir Edward Pakenham.
Listen in iTunes. 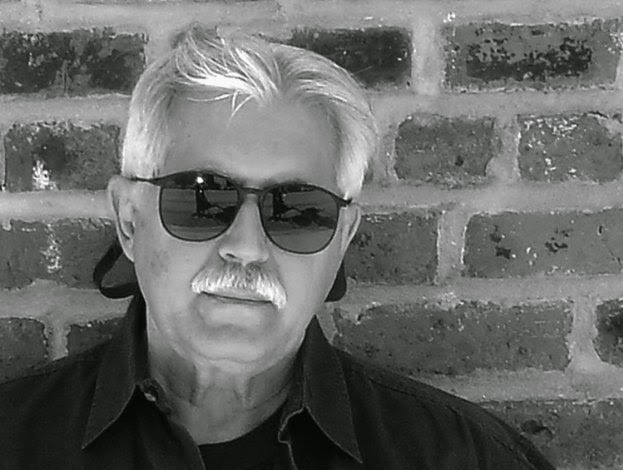