76.   We interviewed poet Julie Kane as we ate by the Cane River in Natchitoches. Julie is a Professor of English at Northwestern State University and was the 2011-2013 Louisiana Poet Laureate.  She has published several books of poetry, the most recent being Paper Bullets.  Enjoy the chat, and buy her books to enjoy the rest of her poetry.
Listen in iTunes.
Listen in Stitcher.
The Louisiana Anthology Home Page.
Like us on Facebook. 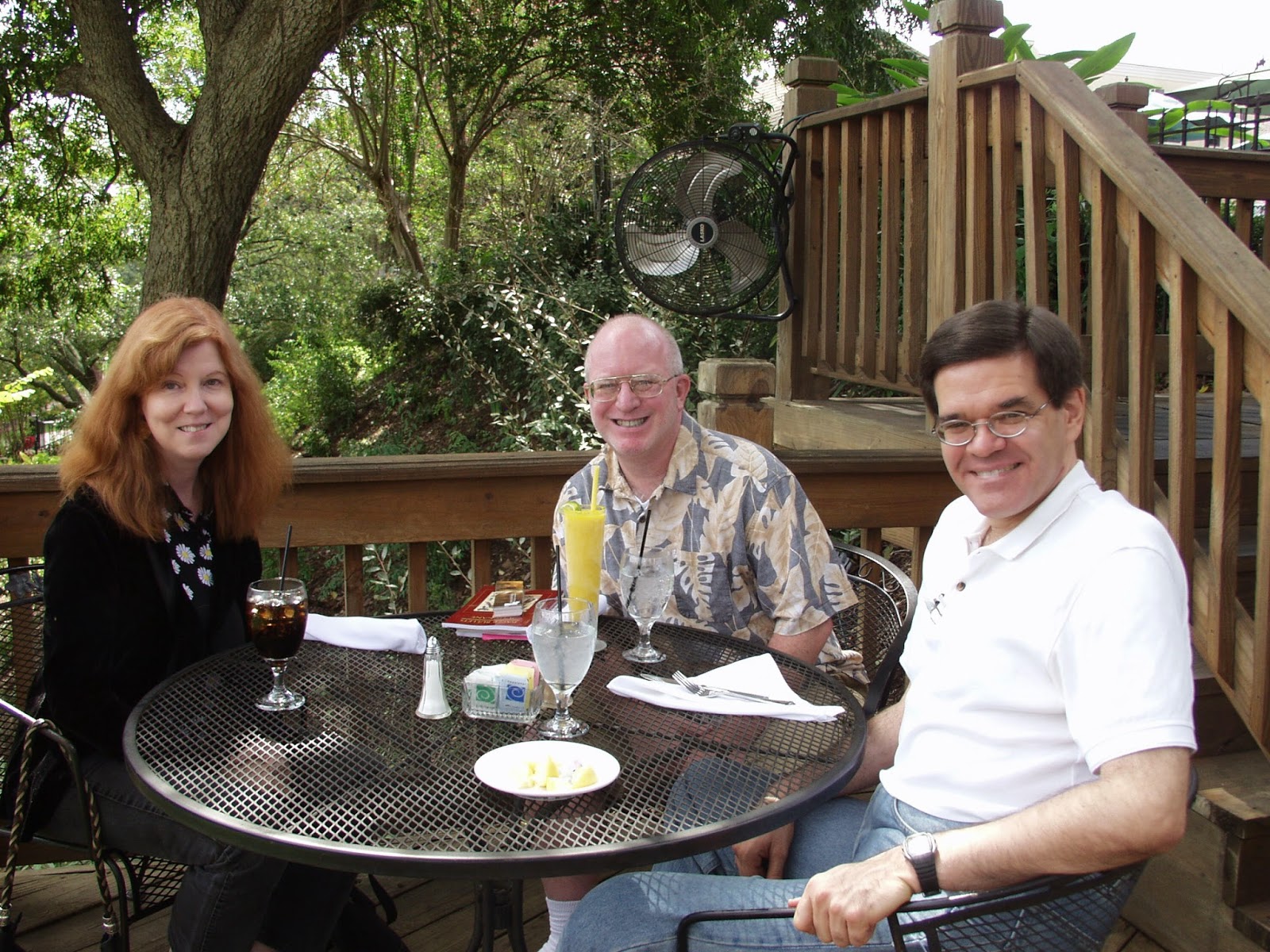 75.  We interview writer Tim Parrish, author of  Fear and What Follows (a memoir of bigotry and bullying in Baton Rouge),  The Jumper (a coming of age novel), and Red Stick Men (a book of short stories set in blue-collar Baton Rouge). 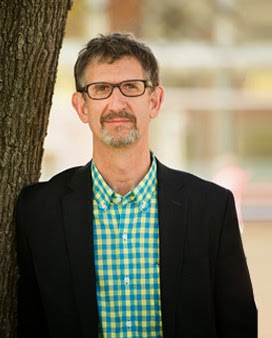 74. Interview with Lamar White, Jr., about Louisiana and Texas politics

74.  We interview Lamar White, Jr., writer and editor of the CenLamar Blog. We check back in with Lamar because of his role in a Texas political conflict he was involved in this week.  Lamar has been interested in local politics and history for many years, and his blog has a wide following.  He is currently attending the Southern Methodist University Dedman School of Law, but he continues to report and comment on Louisiana politics on his blog. 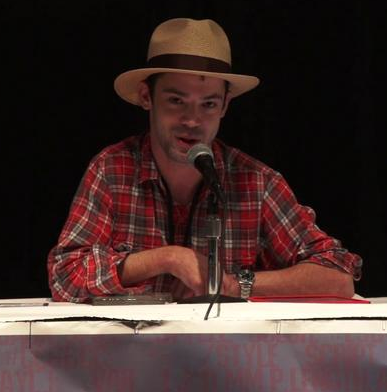 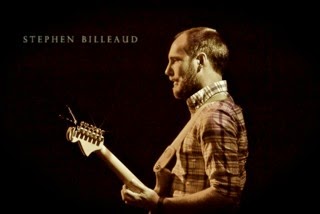 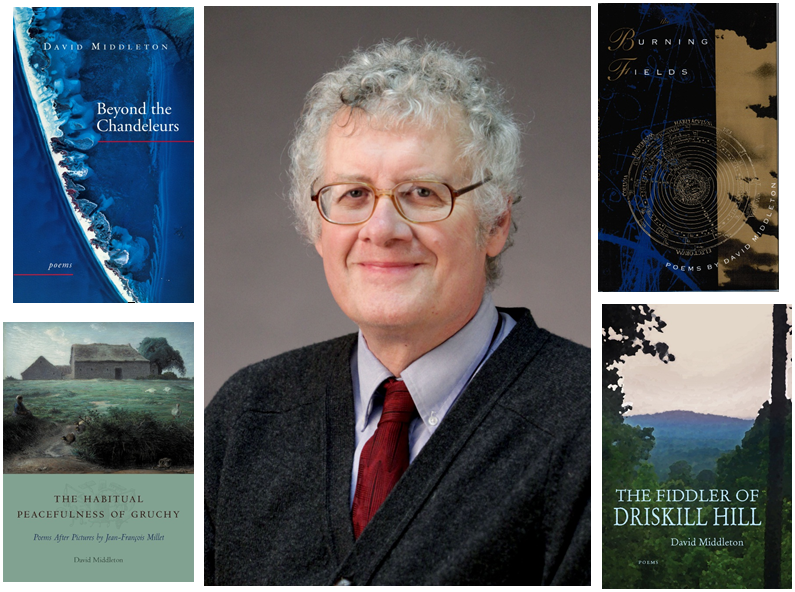 DR. DAVID MIDDLETON
Thursday, October 16, 2014
10:00-11:00 a.m.
As a child in the 1950s and 1960s, Dr. Middleton spent many summers, weekends, and holidays in Saline visiting his maternal grandparents, Henderson Edward and Mary Emma Sudduth.  Mr. Sudduth was mayor of Saline and president of the Bank of Saline.  The old bank building has been remodeled and now serves as the Saline Branch in the Bienville Parish Library System.

72.  We talk to O’Neil De Noux, a prolific novelist from New Orleans. Although most of De Noux’s fiction falls under the mystery genre, critics describe his work as character-driven crime fiction, he has published stories in many disciplines beyond the mystery, including historical fiction, children’s fiction, mainstream fiction, science-fiction, fantasy, horror, western, literary, religious, romance, humor and erotica.  Today we talk to him about his work as a police detective and his detective fiction.  In a few weeks, we will talk to him again about his Battle of New Orleans historical novel, Battle Kiss.  In the meantime, try a sample of his work, "Women Are Like Streetcars." 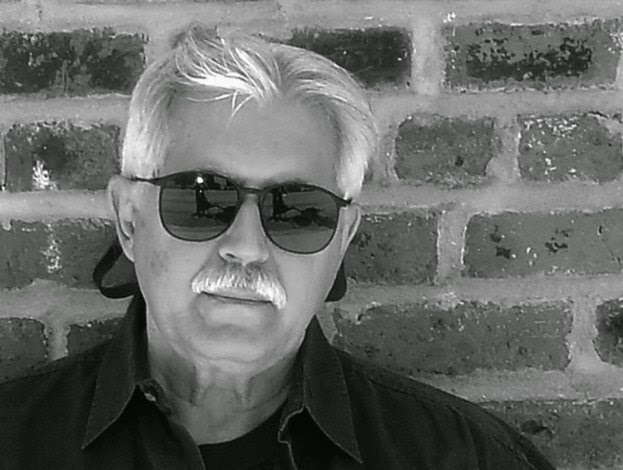