402. Thomas Ruys Smith discusses Sam Clemens and Mardi Gras. "On March 8 1859, a 23 year old trainee steamboat pilot named Samuel Clemens, a month away from getting his full pilot’s license, arrived in New Orleans after a week’s voyage down the Mississippi from St. Louis.

But when the young man who would soon become Mark Twain stepped off the Aleck Scott, looking forward to some rest and recuperation in the South’s premier city, he was unprepared for the spectacle that met his eyes: he had alighted in the middle of Mardi Gras."
Here is the start of Clemens' letter to his sister: "[It’s the be]ginning of Lent, and all good Catholics eat and drink freely of what they please, and, in fact, do what they please, in order that they may be the better able to keep sober and quiet during the coming fast. It has been said that a Scotchman has not seen the world until he has seen Edinburgh; and I think that I may say that an American has not seen the United States until he has seen Mardi Gras in New Orleans" (Clemens). 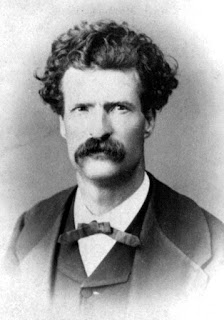 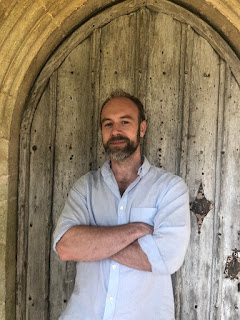