232. Part 1 of our interview of Jeroen Dewulf. Jeroen has a new book about New Orleans, From the Kingdom of Kongo to Congo Square: Kongo Dances and the Origins of the Mardi Gras Indians. Jeroen presents a provocatively new interpretation of one of New Orleans’s most enigmatic traditions—the Mardi Gras Indians. By interpreting the tradition in an Atlantic context, Dewulf traces the “black Indians” back to the ancient Kingdom of Kongo and its war dance known as sangamento. Enslaved Kongolese brought the rhythm, dancing moves, and feathered headwear of sangamentos to the Americas in performances that came to be known as “Kongo dances.” By comparing Kongo dances on the African island of São Tomé with those in Latin America, the Caribbean, and Louisiana, Dewulf demonstrates that the dances in New Orleans’s Congo Square were part of a much broader Kongolese performance tradition. He links that to Afro-Catholic mutual-aid societies that honored their elected community leaders or “kings” with Kongo dances. While the public rituals of these brotherhoods originally thrived in the context of Catholic procession culture around Epiphany and Corpus Christi, they transitioned to carnival as a result of growing orthodoxy within the Church.
Listen in iTunes.
Listen in Stitcher.
Listen on Google Play.
The Louisiana Anthology Home Page.
Like us on Facebook. 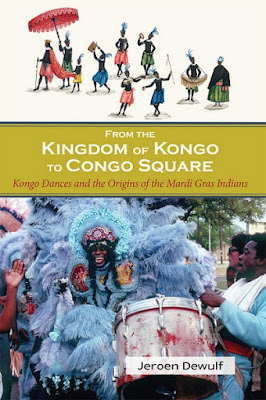 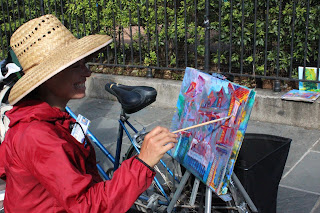 231. Lamar White joins us to discuss the fall elections in Louisiana. He also gives us an update on his new project, The Bayou Brief. For more than eleven years, Lamar White, Jr. published CenLamar, one of Louisiana’s most acclaimed and well-known progressive blogs, attracting more than two million readers and repeatedly receiving recognition from national and international news organizations. The Bayou Brief expands the original scope of CenLamar to cover the entire state. For news that's both factual and progressive, follow The Bayou Brief.
Listen in iTunes.
Listen in Stitcher.
Listen on Google Play.
The Louisiana Anthology Home Page.
Like us on Facebook. 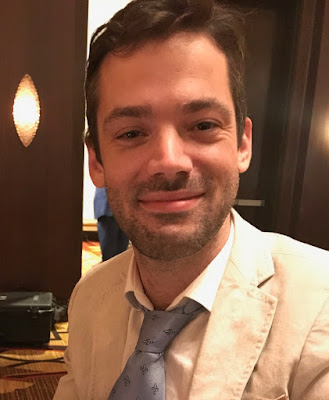 230. We interview poet Andrei Codrescu. He was born in Sibiu, Transylvania, Romania, and emigrated to the United States in 1966. He is the author of numerous books: poems, novels, and essays. He founded Exquisite Corpse: a Journal of Books and Ideas. He was a regular commentator on NPR’s All Things Considered. He taught literature and poetry at Johns Hopkins University, the University of Baltimore, and Louisiana State University.
Listen in iTunes.
Listen in Stitcher.
Listen on Google Play.
The Louisiana Anthology Home Page.
Like us on Facebook. 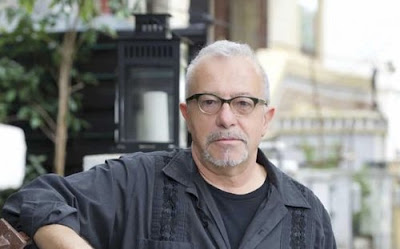 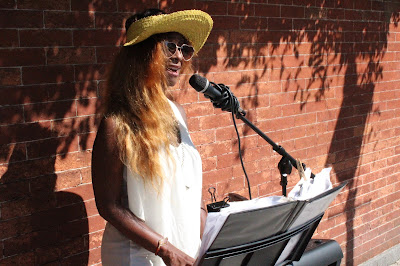 229. We talk to Richard Campanella about his book, Bourbon Street: A History. New Orleans is a city of many storied streets, but only one conjures up as much unbridled passion as it does fervent hatred, simultaneously polarizing the public while drawing millions of visitors a year. A fascinating investigation into the mile-long urban space that is Bourbon Street, Richard Campanella's comprehensive cultural history spans from the street's inception during the colonial period through three tumultuous centuries, arriving at the world-famous entertainment strip of today.
Listen in iTunes.
Listen in Stitcher.
Listen on Google Play.
The Louisiana Anthology Home Page.
Like us on Facebook. 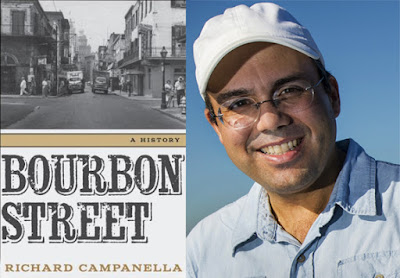 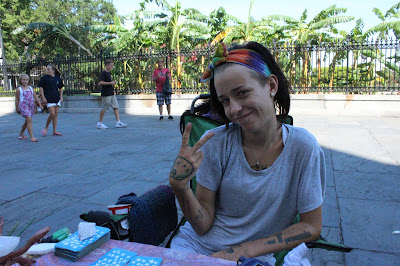