215. We interview Katherine Bentley Jeffrey, editor of Two Civil Wars: The Curious Shared Journal of a Baton Rouge School Girl and a Sailor on the USS Essex. Two Civil Wars is both an edition of an unusual Civil War era double journal and a narrative about the two writers who composed its contents. The initial journal entries were written by thirteen-year-old Celeste Repp while a student at St. Mary’s Academy, Immediately following Celeste's prettily decorated pages a new title page intervenes, introducing “An Abstract Journal Kept by William L. Park, of the U.S. gunboat Essex during the American Rebellion.” Park’s diary is a fulsome three-year account of military engagements along the Mississippi and its tributaries, the bombardment of southern towns, the looting of plantations, skirmishes with Confederate guerillas, the uneasy experiment with “contrabands” (freed slaves) serving aboard ship, and the mundane circumstances of shipboard life. Very few diaries from the inland navy have survived, and this is the first journal from the ironclad Essex to be published.
Listen in iTunes.
Listen in Stitcher.
Listen on Google Play.
The Louisiana Anthology Home Page.
Like us on Facebook. 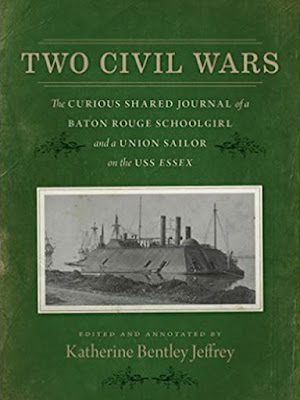 214. We interview Tyler Bridges, co-author of Long Shot. This recent book is the story of Louisiana’s 2015 race for governor — but the story of John Bel Edwards’ improbable victory over David Vitter holds lessons for candidates and voters in all 50 states. It’s an inconceivable and sometimes hysterical odyssey that unfolds against the unique backdrop of Louisiana’s back roads, bayous, barrooms, and ballrooms.
Tyler Bridges and Jeremy Alford, two veteran political reporters in Louisiana, take readers deep into the inner workings of the Edwards and Vitter campaigns. To document this unforgettable ride, they interviewed more than 100 of the people who cut the deals, launched the attacks, and even played both sides. Clancy DuBos, one of the state’s foremost political analysts, brought his tremendous knowledge to bear as he edited the book.
Listen in iTunes.
Listen in Stitcher.
Listen on Google Play.
The Louisiana Anthology Home Page.
Like us on Facebook. 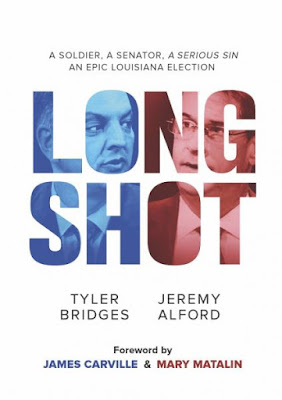 213. Arlie Hochschild. Strangers in their own Land.

213. We interview Arlie Hochshild. A sociologist in Berkeley, Arlie spent 5 years with people near Lake Charles to try to understand the attitude of the Tea Party voter. The result of her study, Strangers in Their Own Land is a New York Times best seller and a 2016 finalist for the National Book Award for Nonfiction. Her work goes beyond the commonplace liberal idea that many on the political right have been duped into voting against their interests. In the right-wing world she explores, Hochschild discovers powerful forces—fear of cultural eclipse, economic decline, perceived government betrayal — which override self-interest, as progressives see it, and help explain the emotional appeal of a candidate like Donald Trump. Hochschild draws on her expert knowledge of the sociology of emotion to help us understand what it feels like to live in “red” America.
Listen in iTunes.
Listen in Stitcher.
Listen on Google Play.
The Louisiana Anthology Home Page.
Like us on Facebook. 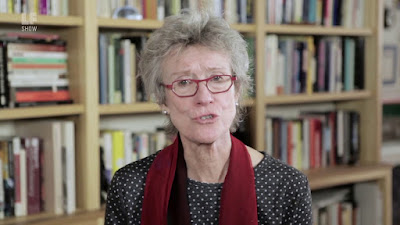 212. We interview Wayne Self about his musical Upstairs about the UpStairs Lounge Fire. The UpStairs Lounge arson attack took place on June 24, 1973 at a gay bar located in the French Quarter of New Orleans. Thirty-two people died as a result of fire or smoke inhalation. Wayne wrote the musical Upstairs about the fire. Until the Pulse Nightclub shooting in Orlando one year ago, it was the largest mass killing of gay people in the United States.
Listen in iTunes.
Listen in Stitcher. 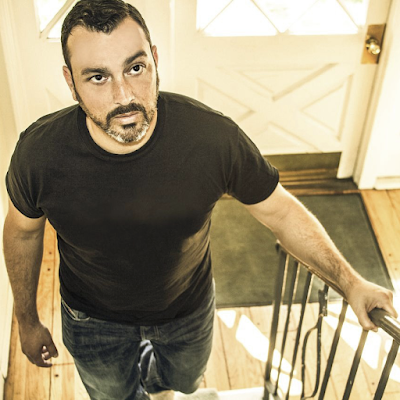 211. We interview writer Kevin Cutrer about his book of poetry, Lord’s Own Anointed. Kevin is from Kentwood, LA, in the north end of Tangipahoa Parish. He has lived in South America, and now resides in the southernmost neighborhood of Boston. His first poetry collection, Lord’s Own Anointed, was released by Dos Madres Press in 2015. His run-ins with higher education have occurred at Southeastern Louisiana University and Emerson College.
Listen in iTunes.
Listen in Stitcher. 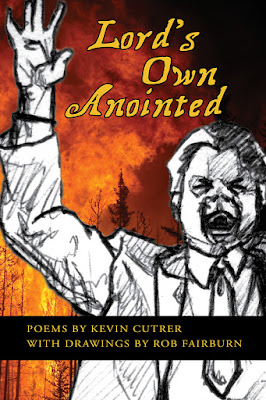 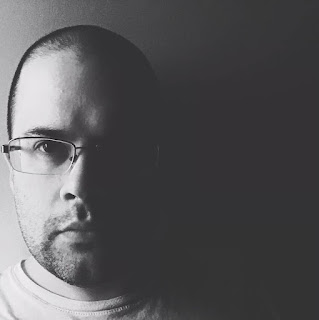