193. We interview Sean Patrick Donlan. Sean was born in Hammond and educated in Louisiana and Ireland and taught in Ireland, as well as in Canada, France, Italy, and Malta. He is currently an Associate Professor of Law and the Deputy Head of the Law School at the University of the South Pacific in Port Fila, Efate, Vanuatu. He has a blog entitled The View from Below. He’s also managed several legal blogs and created and edits Comparative Legal History and the Juris Diversitas Book Series. 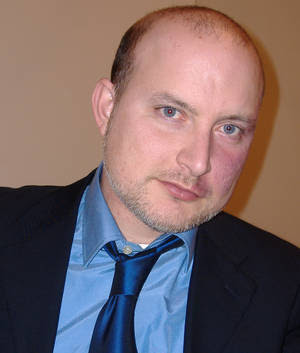 192. We talk to Debbie Lynn Hollis and Lamar White about how to remain hopeful and active in the present political situation. Debbie has organized a Women's March in Shreveport/Bossier for this Saturday at 3:00 p.m. It will take place at the Caddo Parish Courthouse, 501 Texas St., Shreveport, LA 71101. Lamar White also joins us to discuss how to have a positive impact during the coming era. They both recommend finding a way to connect to others. Lamar works through his blog CenLamar and the Democratic Party. Debbie works with NOW and Works in Progress Louisiana.Working with others both keeps our hopes up and helps change for the better. 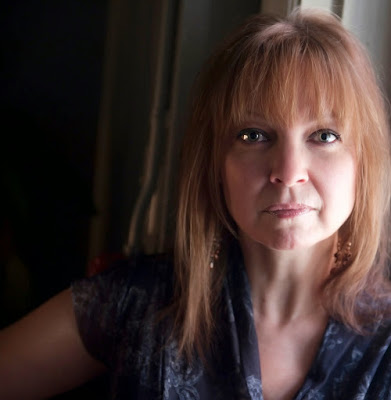 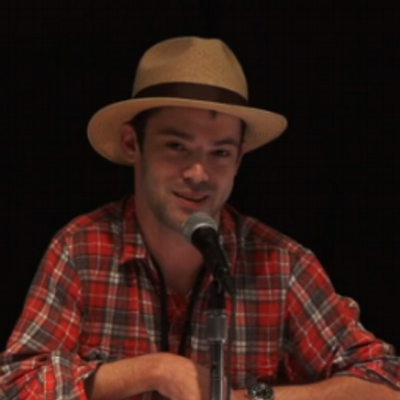 191. Our interview with Kelby Ouchley. Perhaps best known for his radio series and book by the same title, Bayou Diversity, Kelby worked as a biologist, federal game warden, and manager of National Wildlife Refuges for 30 years, mostly in Louisiana.  Since retiring he has continued his efforts to promote conservation ethics and education through my writings and speaking engagements.  He has written and narrated a weekly natural history radio program for the public radio station that serves the Ark-La-Miss area (KEDM 90.3 FM) since 1995.  You can listen to some of his audio stories here: http://kedm.org/programs/bayou-diversity. 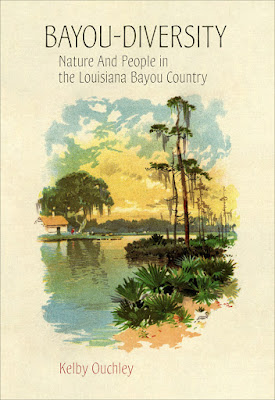 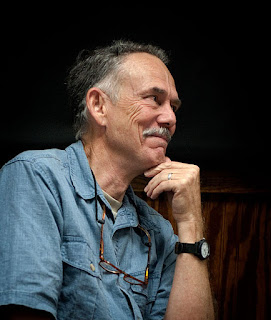 190. Part 2 of our interview with Nancy Dixon. An ambitious new volume, N.O. Lit: 200 Years of New Orleans Literature, collects short fiction and plays that reflect the city’s literary history, from Paul Louis LeBlanc de Villeneufve’s 18th-century play The Festival of the Young Corn, or The Heroism of Poucha-Houmma to Fatima Shaik’s 1987 short story “Climbing Monkey Hill,” with contributions from suspects both usual and unusual filling in the 560-page tome. Editor Nancy Dixon provided informative introductions to each author’s section, placing the works and their creators within the contexts of the city’s history and the history of its literature, making the anthology both an enjoyable artful artifact and an important academic resource. 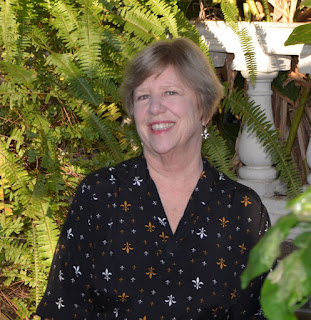 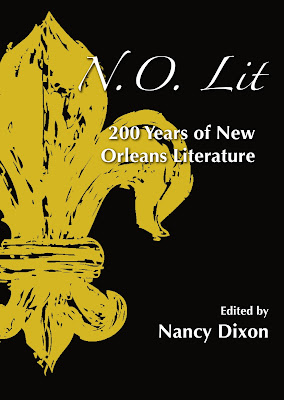