116.  Part 2 of our interview with Gary Joiner.  Gary grew up in Farmerville, La., the only child of Rudy and Dillard Joiner. As a small boy visiting Civil War battlefields, he was inspired to learn more about history and, while he did not know what a historian was at that time, he considered that to be his ultimate career goal. Following graduation from high school, he attended Louisiana Tech University, earning a bachelor’s degree with a double major in history and geography. He earned a master’s degree from the same institution, focusing on military history. He earned his Doctor of Philosophy Degree from St. Martin’s College, Lancaster, England.
Listen in iTunes. 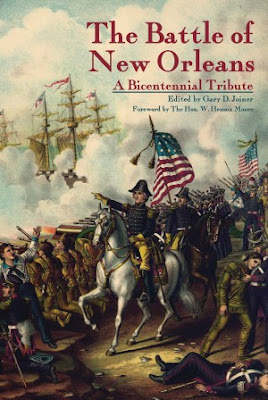 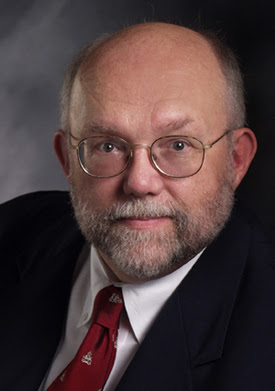